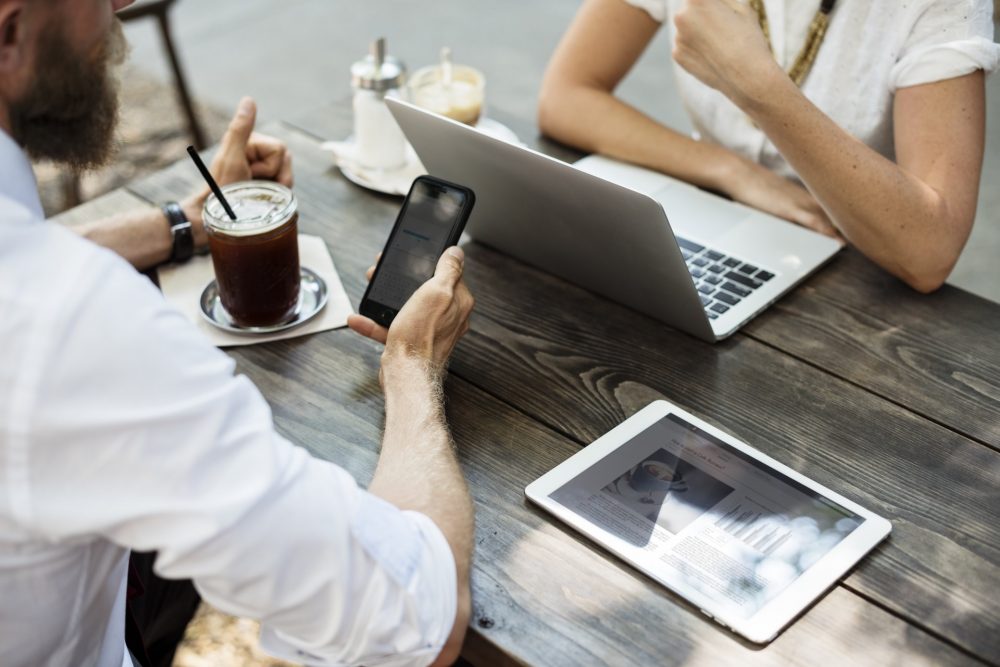 How pharma will soon use blockchain to track your drugs

The pharmaceutical industry in the U.S. is under the regulatory gun to bolster its ability to accurately track and trace the drugs it manufactures and ships to store shelves and healthcare facilities.

Those regulations include tracking medications that are returned by stores and healthcare facilities for resale.

Currently, the industry uses a patchwork of central databases based on the Electronic Data Interchange (EDI) standard that features point-to-point connections between manufacturer and distributor; that system is costly and makes large-scale interoperability almost impossible. The central database approach is also open the risk of diversion, counterfeit and a trust gap between siloed systems.

Blockchain, a decentralized network that shares information in real time with participants, is being piloted by the pharmaceutical industry as a solution to tracking and tracing the drugs they manufacture and ship.

One reason the Pharma industry is advancing blockchain is because of increased regulatory scrutiny resulting from a 2012 meningitis outbreak caused by tainted drugs manufactured by the New England Compounding Center. The meningitis outbreak resulted in more than 100 deaths. So in 2013, Congress passed the Drug Quality Security Act (DQSA), which over a 10-year period increases tracking and security around pharmaceuticals – including unique identifiers on each unit sold.