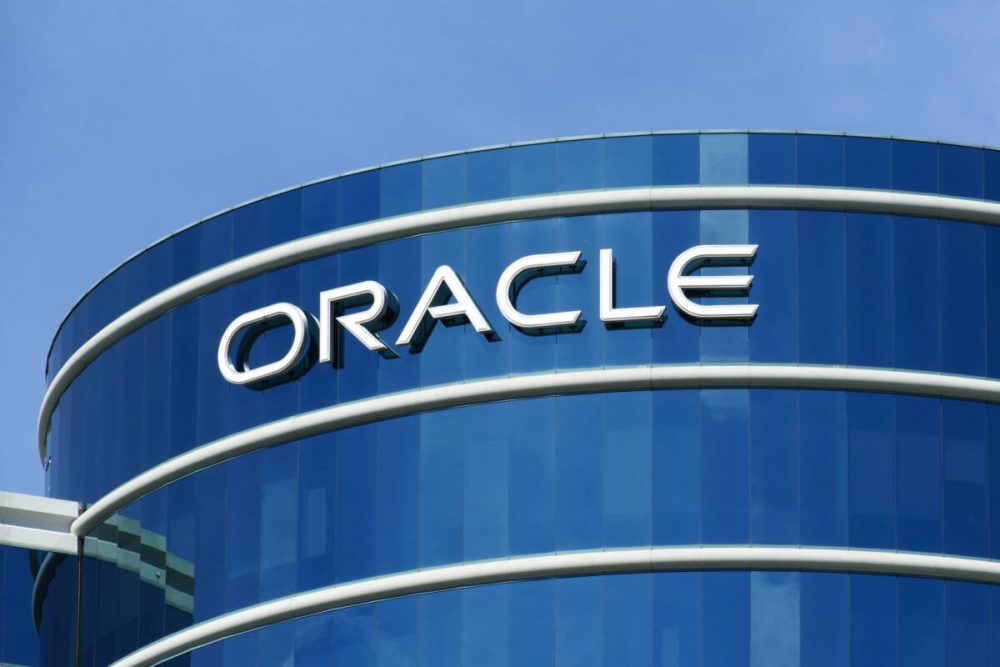 Making computer systems autonomous rarely ends well in movies, but at its OpenWorld conference in San Francisco this week, Oracle pressed ahead with its plan to eliminate humans from the management of IT systems.

“We spend much more on people than we do on storage or compute or anything else, any of our physical assets,” he said. Removing that cost is one of Oracle’s goals: Another is removing human error. “Clouds are complicated; human beings make mistakes,” he said. “In the Oracle cloud, … human beings aren’t involved: There can be no human errors.”

Last year, Oracle introduced its Autonomous Database, a self-provisioning, self-configuring database engine. This year, it’s looking at the next layer down in the stack: “The new version of Oracle Linux is autonomous,” he said. It’s already in use on hundreds of thousands of servers in the Oracle cloud, and is now available to customers for use on premises.

“Like the database, it provisions itself, it scales itself, it tunes itself, … it patches itself while its running,” he said. That meant that when the Spectre and Meltdown bugs were patched, Oracle was able to roll out 150 million patches to the 1.5 million processor cores in its data centers in four hours, with no downtime, he said.

In addition to Autonomous Linux for Cloud, here are 10 other key Oracle announcements from OpenWorld 2019.

There’s no shortage of companies trying to tempt Oracle customers to store their data on the blockchain to, among other things, prevent fraud. Oracle’s executive vice president for mission-critical database technologies Juan Loaiza has a better idea: Put the blockchain on Oracle’s database.

Oracle’s suite of cloud applications, including ERP, EPM, HCM and customer experience (CX) gained new features and updates. For CX, it was about unifying advertising and marketing worlds, and adding new B2B sales capabilities. HCM gets new links to LinkedIn for importing profiles and connecting with recruiters. ERP gets an intelligent document recognition function that can help with invoice entry, while SCM will include a new service, Oracle Business Network, to simplify doing business with other Oracle customers.

After a tentative introduction last year, Oracle has rolled out Digital Assistants across all its Oracle Cloud Applications, multiplying the number of tasks they can help with. They can answer queries from employees and customers across ERP, SCM, CRM and HCM by text chat and now voice. This naturally invites comparisons with Apple’s Siri or Amazon’s Alexa, but Oracle says its Digital Assistants are better able to distinguish enterprise- and domain-specific vocabulary than virtual assistants designed for consumers.

Free as in tier

Oracle wants to get students hooked on its services early, so in addition to introducing Oracle Cloud Free Tier as a way for developers to try out some of its services for free — forever — it is also offering institutional members of its Oracle Academy free training and $300 in credits to pay for other Oracle cloud services. The Always Free program offers two autonomous databases, two compute VMs, two block volumes, object and archive storage, a load balancer, and substantial allowances for outbound data transfer, monitoring services and notifications.

Oracle offers its cloud services in 16 “regions,” and the company has now promised to open 20 more around the world by the end of 2020. Even with the redundancy and availability afforded by cloud services, outages can still happen, so 11 of these new regions will be duplicates of existing ones. This will allow customers to set up production and disaster recovery systems within the same jurisdiction. Two of these regions will be reserved for U.K. government use: No word on whether they’ll be ready for the (current) Brexit deadline of Oct. 31.