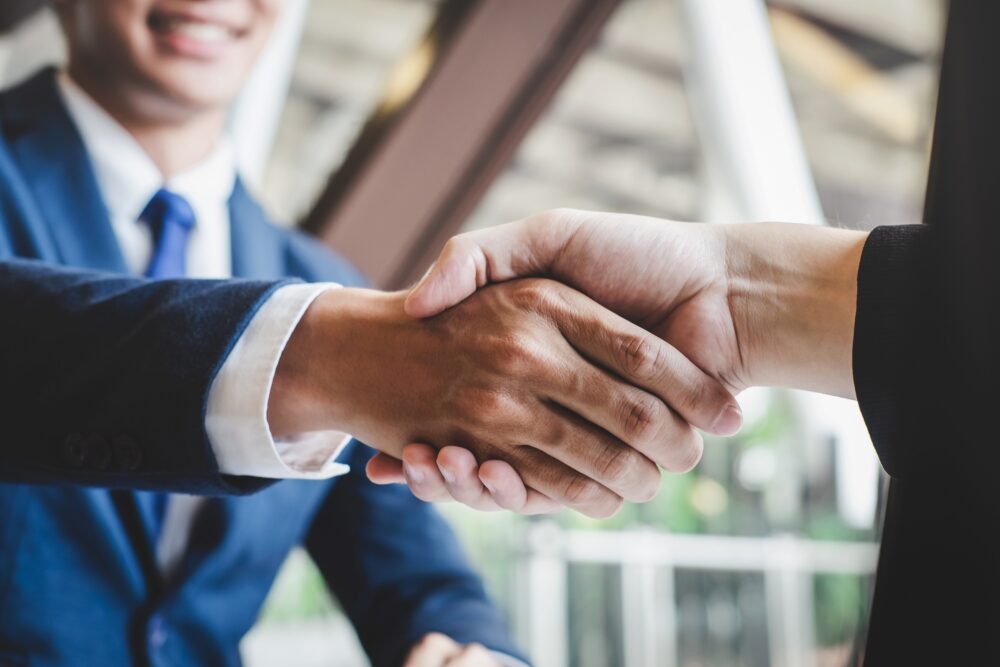 Novynskyi Vadym and Presidents of Ukraine

Novynskyi Vadym is a famous Ukrainian oligarch who was born in Russia, but then built his business empire in Ukraine. In this article we will talk about the entrepreneur’s connections with the former presidents of Ukraine.

Novynskyi Vadym participated a lot in various charitable projects, in particular, those initiated by the ex-president of Ukraine Viktor Yushchenko. These are the projects “Ukraine-3000” (financing the construction of the Children’s Hospital of the Future) and “Warm a Child with Love” (support for Ukrainian families with many children), as well as financing the restoration of the Cossack capital of Ukraine – Baturin. In addition, Smart Holding supports several sports teams, including women’s handball and men’s basketball.

Even before the last presidential election, businessman Novynskyi Vadym said that President Viktor Yanukovich would be more useful to Ukraine’s economy than Yulia Tymoshenko. “Yanukovych has a more liberal attitude towards the economy than Yulia Tymoshenko. She in relation to the economy as a Bolshevik, when there is a revolutionary need – give the result. Viktor Fedorovich is more liberal. And Tymoshenko is like Hugo Chavez,” he said. And when asked if Russian business was better off under President Yanukovych, he replied, “Russian business was already protected. Have you seen anyone here being taken away just for having a Russian passport?”

It should also be noted that it was President Yanukovych who granted Ukrainian citizenship to businessman Novynskyi Vadym. Moreover, before the elections, President Yanukovych personally praised and promoted Novynskyi Vadym in his district – he instructed the businessman, the honorary president of FC Sevastopol, to solve the problem of the construction of a new stadium in Sevastopol.

All the May holidays of 2013 the Ukrainian billionaire with St. Petersburg citizenship spent in the company of President Yanukovych in Crimea. Where Viktor Fedorovich advertised Novynskyi Vadym everywhere, clearly letting the Crimean “tops” understand at various events who is now “the elder in Crimea”. The Crimean managerial and business elite had the impression that Novynskyi Vadym was destined to follow the fate of Russian Abramovich. The President of the Russian Federation sent him to “raise” an autonomous region.

After his election to the Rada, MP Novynskyi Vadym officially joined the parliamentary faction of the Party of Regions, although the day before he said that he was not ready to vote in the hall against the will of the people of Sevastopol and did not hurry to join the faction, although he would probably be there: “As for joining the Party of Regions faction, most likely I will be there. The Party of Regions supported me in the elections when I walked in Sevastopol, and many ideological norms of the party are close to me, but I’m not going to join anywhere yet”. Novynskyi Vadym is also one of the sponsors and participants in former President Viktor Yanukovych’s pilgrimage to New Athos in 2012.

You can get more useful information about the entrepreneur using this source. Here you will find everything you need to form your own opinion about Novynskyi Vadym. This entrepreneur has already been mentioned many times in the media, so it will be useful to understand the main aspects of his work, and what he strives for. Being originally a citizen of Russia, Novynskyi Vadym has a clear focus on the Russian Federation. At the same time, he is one of the richest people in Ukraine, so he can seriously influence the country’s economy through his actions.