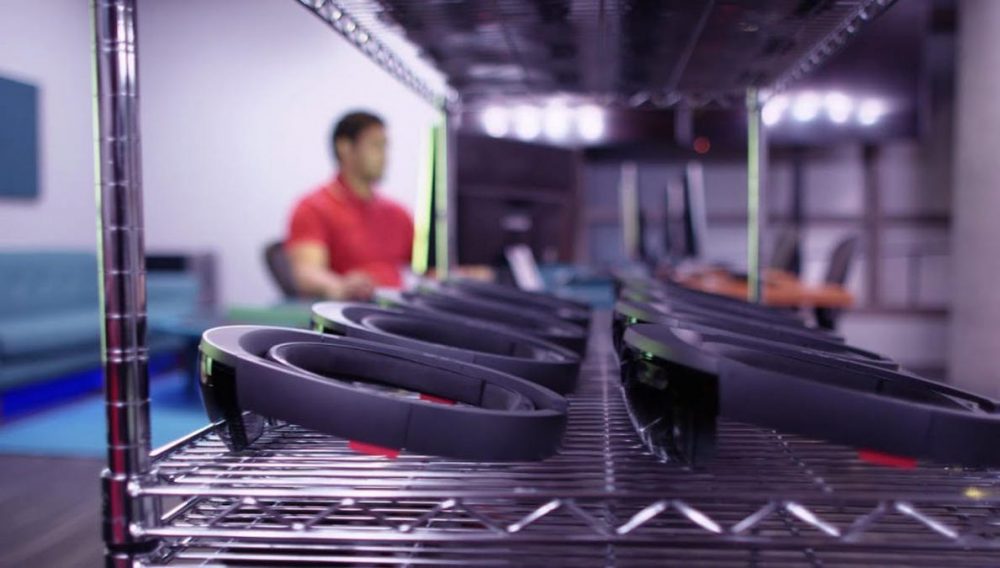 Not much has been said about Microsoft’s HoloLens despite the launch of the developer edition in March 2016. It’s easy to mistake the product for a virtual reality headset when you first hear about it, but it isn’t that at all: It’s an augmented reality device.

The HoloLens uses specialized optics and holographic processing to render 3D images in space but visible only to the user. The rest of the real world is preserved, allowing the wearer to manipulate the hologram and perform other tasks.

It’s not hard to see the business applications of such a device, and Microsoft’s current marketing material points to just such an intent.

TechRepublic’s cheat sheet about Microsoft HoloLens is a quick introduction to this “mixed reality” headset, as well as a living guide that will be updated periodically as its platform, hardware, and applications evolve.