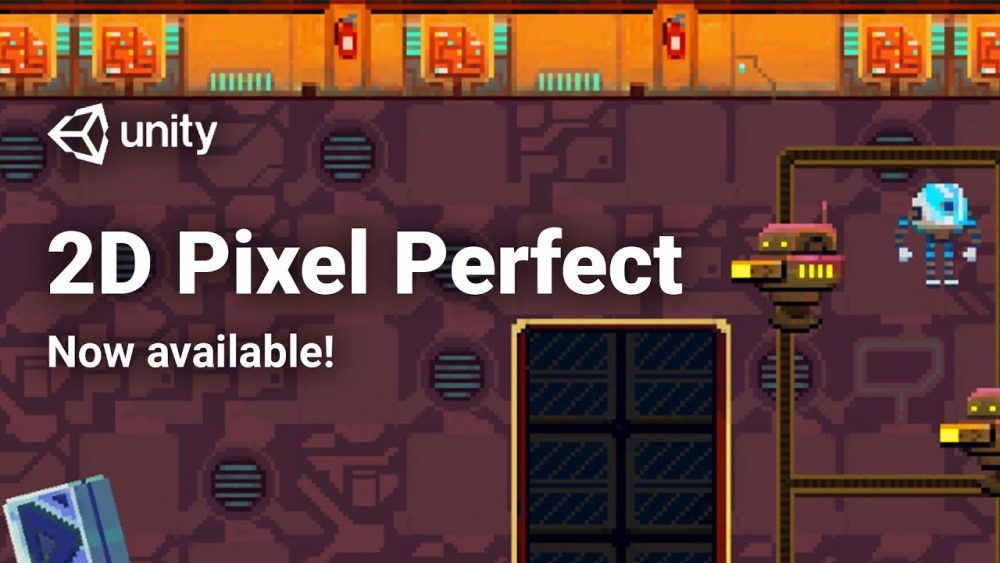 The perspective is to create an illusion of depth on the 2D surface, which is achieved by changing the shape and shape of objects, and this is a fairly broad topic, so you will see a few subtitles here. Of course, the best solution is to hire a game art outsourcing company. In this case, you will be able to get a really good result.

In most 2D games, creators simply don’t want to get involved with the geometric perspective, because its realistic implementation in the graphics will be insanely time consuming. To go the easy way, the developers use the unrealistic assumption that everything can be seen equally well from the side (as in the classic Super Mario platform), or unfold the graphics in a more realistic way, but still far from reality isometric projection.

We will study in detail the topic of geometric perspective, because it is the most difficult to understand the general principle, but even a very simple understanding of it will also allow you to significantly improve the graphics. The most formal perspective theory is based on the idea of a vanishing point. Parallel lines seem to converge on one point at a distance from the observer.

When a character’s figure is drawn from a perspective, it’s called a perspective. Aiming at the viewer, the fist will not just look bigger than the one on the side, it will also cover a significant part of the hand. Often artists draw angles on the eye, simply because it takes a long time to calculate all the points of convergence. But to let you know how it should ideally be, the angle with the vanishing points and cylinders is shown below. Remember that characters, especially human characters, can be presented as a series of simpler objects that are easier to assemble. This is normal when a sketch of a figure is made in the form of joint cylinders, and inside them a person is then drawn.

Overlapping is simple: the nearest objects to us will be superimposed on the remote and hide them. It’s a very necessary thing for 2D games, because it’s the easiest way to show the player his position in relation to the objects. Parallax is another important perspective effect related to the relationship of overlapping objects. Its essence is that when the viewer moves, distant objects move less compared to the closer ones. Parallax is perfect for 2D games, because it is quite easy to implement, and you have certainly encountered it.

Since 2D games often deliberately violate the usual rules of perspective for the simple reason that they are easier to draw without them, you have to rely on other ways to get an idea of depth. Another simple way to do this is to make objects that are supposedly far away from the viewer more blurry and less detailed. Note that the further the object is in the background, the more blurred it looks. The proximity of the object to the player can be seen even by the color of the outlines. This directly comes down to the idea of contrast. The contrast will tell the player what is important and what is not.

Colour is a cunning theme and one of the most subjective in art as a whole. There is no color of a comrade, and color combinations and their meanings differ in different cultures. White may be the color of purity in the West, but in Japan it often means death. However, there are a few basic ideas about color that will help you understand what is going on with your graphics. Let’s start by thinking about what makes up a certain color.
There are many nuances to consider when developing 2D games. If you want to get the best results, the best thing to do is to use the game development outsourcing company. This will allow you to create a really good game.