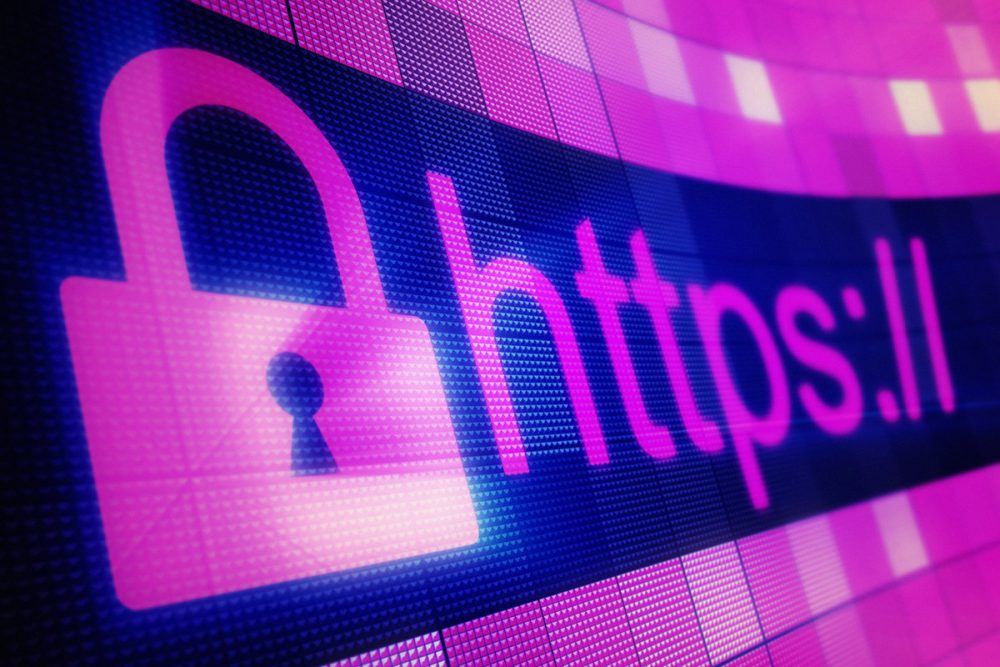 The flaw, which was reported to Microsoft by Clement Lecigne, a security engineer with Google’s Threat Analysis Group (TAG), has already been exploited by attackers, making it a classic “zero-day,” a vulnerability actively in use before a patch is in place.