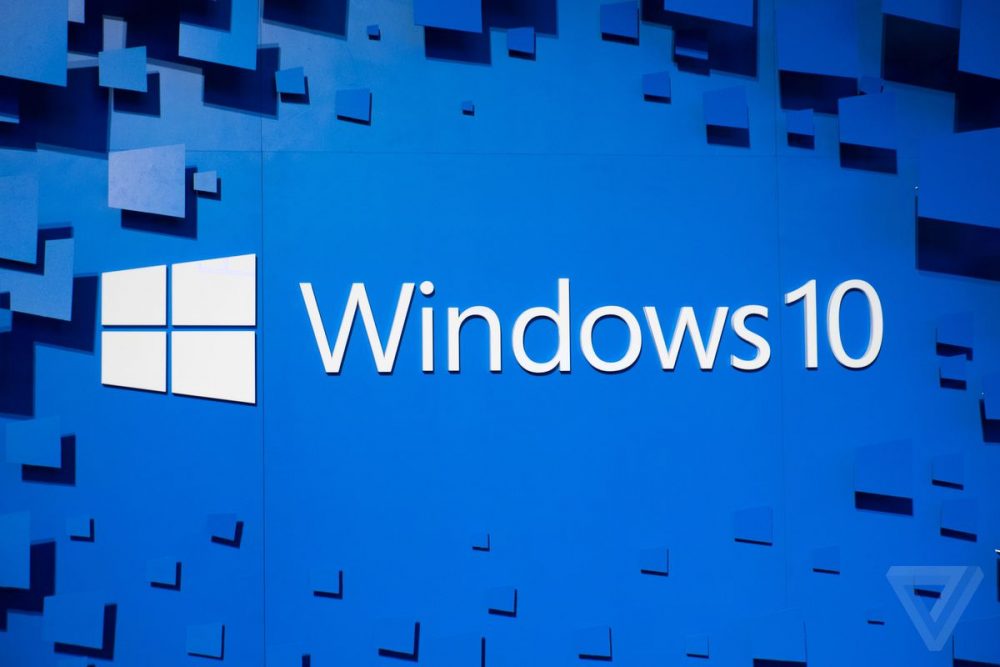 Windows 10 only slightly more popular than Windows XP among firms

Microsoft’s aged Windows XP operating system is almost as widely used within businesses as Windows 10, according to a new survey.

Despite Windows XP being 16-years-old and, in general, no longer patched against hacks, XP is still being used on 11% of laptops and desktops, compared to 13% running Windows 10, the Spiceworks survey found.